Richard Alix known professionally as Dr. Tchon, is a Haitian rapper, songwriter and producer. Born in Haiti 1994, Dr. Tchon began his career in 2015. Known among the artist community for his quality production and beat making skill set. Cultivating his own variation of Rap Kreyol Dr. Tchon channels the present-day influences on Haitian Music from Traditional Hip-Hop, AfroBeat, Reggae, Pop, and Trap. He is growing as a performing rapper throughout Haiti with his singles Deba – Radio Edit and most recently Kounyea featuring Badikamall.

Dr. Tchon attended the Faculty of Arts and Technology where he studied sound engineering. Over the years, he has grown as a producer currently working with Yawhe Studio Production. Notably he has featured and worked on countless projects with well-known Haitian artists such as Freedom, BIC, Ayiiti , DANOLA, Badikamall, and Darline Desca. 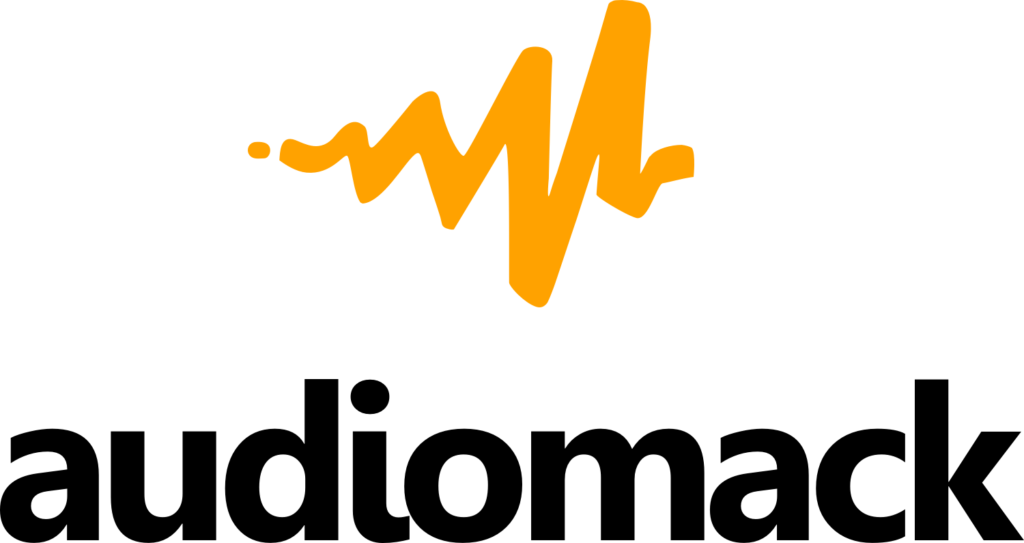 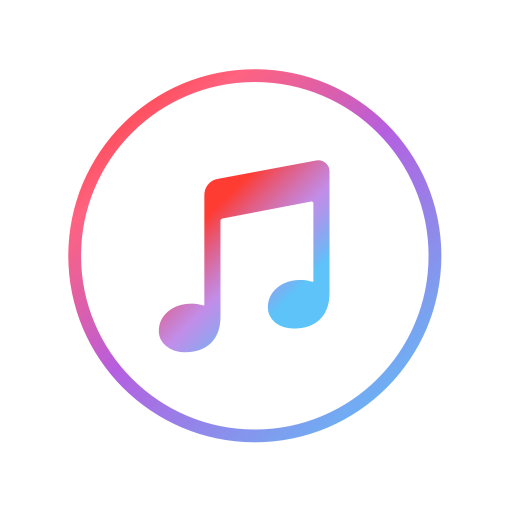